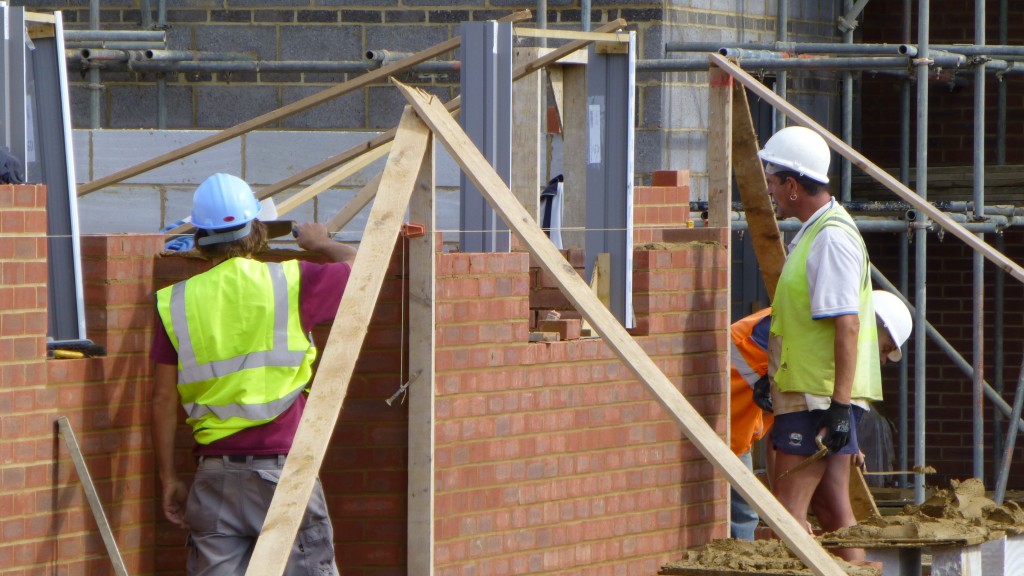 END_OF_DOCUMENT_TOKEN_TO_BE_REPLACED

Comments Off on House builders forced to hire bricklayers from Portugal on £1000 a week.