New Homes Ombudsman – Who is running the show? 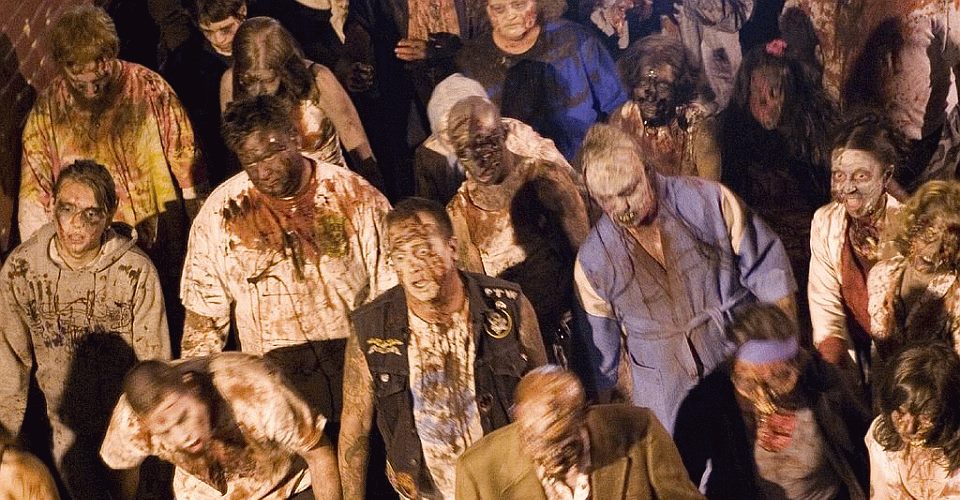 Just what is going on?  Who is running the show? Is the housebuilding industry’s tail wagging the government dog?

I have my suspicions that the housebuilding industry is using its party political donations as means of leverage to interfere and delay the creation of the statutory new homes ombudsman and other government policies that could adversely affect their highly profitable business model.

The latest from the Consumer Code for Home Builders (CCHB)  “Spring 2019 Status Report” , (note the CCHB haven’t managed to produce an Annual Report since 2017!) appears to indicate that a government department is advising the housebuilding industry:
“ following advice from [James Brokenshire’s] MHCLG”, they are “working on a number of initiatives“!

The Consumer Code for Home Builders (CCHB) said on Twitter (8 July 2019):
“We’ve been working on a number of initiatives to strengthen the Code following advice from MHCLG and the All Party Parliamentary Group (APPG) on Housing. [sic]” 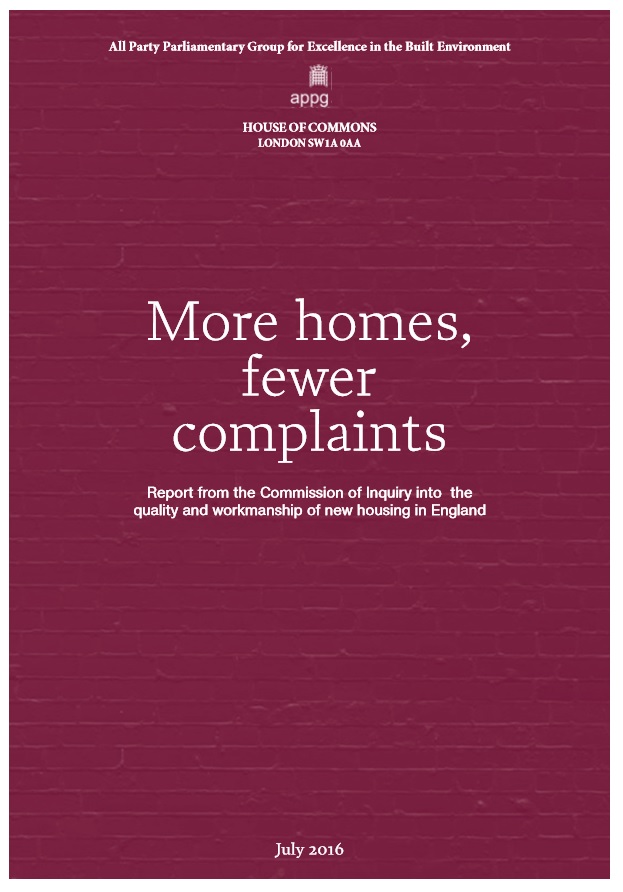 But why only now?  The APPG EBE Inquiry Report was first published as long ago as July 2016!  Let me guess; it’s because the creation of a statutory new homes ombudsman will mean the end of this industry-led, zombie Code which was found by the APPG EBE Inquiry to be “limited in its scope – does not appear to give homebuyers the safeguards we think they should expect and – it does not appear to us objectively to offer consumers a wholly satisfactory form of redress”  This is a Code that has been failing new homebuyers for 10 years, even charging them a fee of £120 (until last month when it was scrapped) to seek redress! 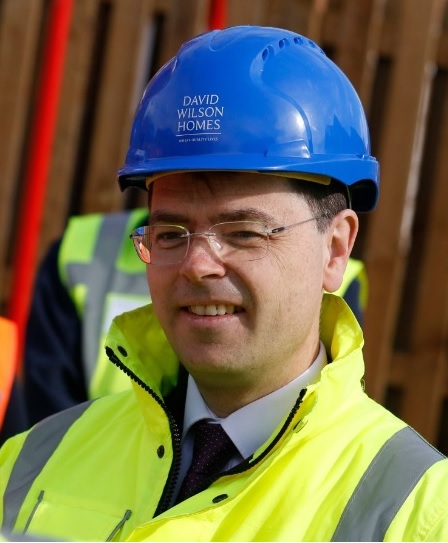 So why is James Brokenshire and his department bending over backwards to give this corrupt, scandal-ridden industry every opportunity to shape and limit the effectiveness of a new homes ombudsman? An ombudsman that was supposed to be “championing homebuyer’s interests” and “holding developers to account”? But it appears the zombie CCHB has every intention to hold the Ombudsman to account, no doubt to limit financial awards and judgements in favour of new homebuyers and protect the interests of the industry it exists to serve and safeguard.

“The referral of complaints to a new homes Ombudsman: The new Board will commission an Ombudsman by open competition. This will replace the current Independent Dispute Resolution Scheme. Commissioning the Ombudsman in this way will allow the Board to seek best value, ensure operational standards are maintained and give conﬁdence to consumers that the Ombudsman will be held to account”

Is this what James Brokenshire and his MHCLG mean by a “shadow form” “voluntary” new homes ombudsman?  Is this the reason for the shameful suggestion in the Consultation for the New Homes Ombudsman could be delivered by a private sector body? Is government short-changing new homebuyer redress?

This latest missive by a dying Code is full of potential mechanisms for delay, if government allows it. It contains the words “consultation with stakeholders” four times. Thus far, nine months on from Brokenshire’s historic announcement, nothing has been done. In the meantime the CCHB has been publishing nonsense like this as it struggles for its very existence. As The APPG EBE Inquiry report in July 2016 concluded:
A “completely independent [new homes ombudsman] would replace the dispute resolution service offered as part of the Consumer Code for Home Builders.” 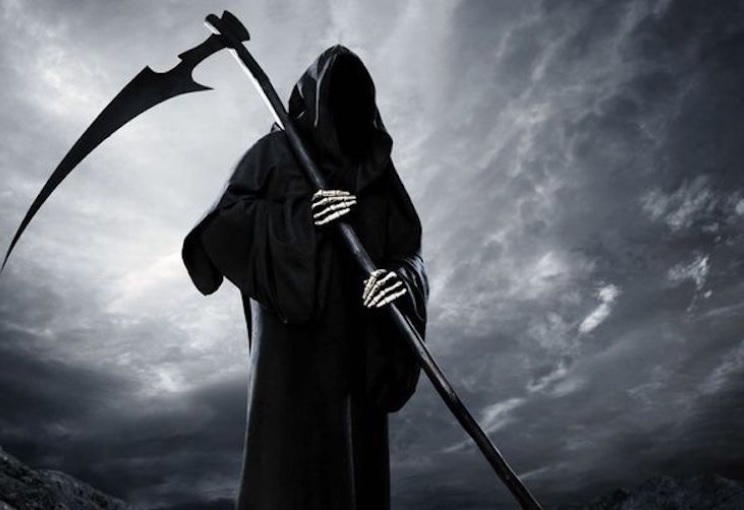 So far, nothing at all has changed since July 2016. Only the government MHCLG is keeping this failing and ineffective form redress alive on life support. It’s time the power was cut and it was put out of new homebuyers’ misery. How much longer will it remain on death row, appealing for clemency?

Recommendation 1: DCLG should initiate steps to set up a New Homes Ombudsman
“The role would include mediating disputes between consumers and their builders or warranty providers to offer a quick resolution procedure paid for by a housebuilders’ levy. We see this is as the key recommendation to provide more effective consumer redress, if things go wrong, and a good way of applying pressure on housebuilders and warranty providers to deliver a better quality service. Our view is that the new service should be funded by a levy on the sector, but it would need to be completely independent and replace the dispute resolution service offered as part of the Consumer Code for Home Builders. Our recommendation picks up on one made by the Office of Fair Trading, in its 2008 market study into the house building industry, which suggested that, if the industry failed to make satisfactory progress, it would recommend further intervention in the form of a statutory redress mechanism for new homebuyers funded by a levy on the industry.

The Consumer Code for Home Builders is keen to “improve customer protection” UK-wide rather than in isolation. They say they are “working toward” “looking at ways to improve” their Code but have done little in the ten years of its existence to offer better redress for new homebuyers. Indeed revisions to the Code have made it more difficult for buyers to seek justice.  It then tries to promote itself over eleven pages which include its opinionated dismissal of the statutory new homes ombudsman.

The Code is apparently “currently working on its response” to the current MHCLG Consultation on the new homes ombudsman. I think we can conclude what will be in it!