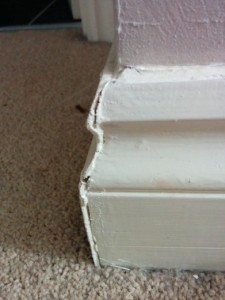 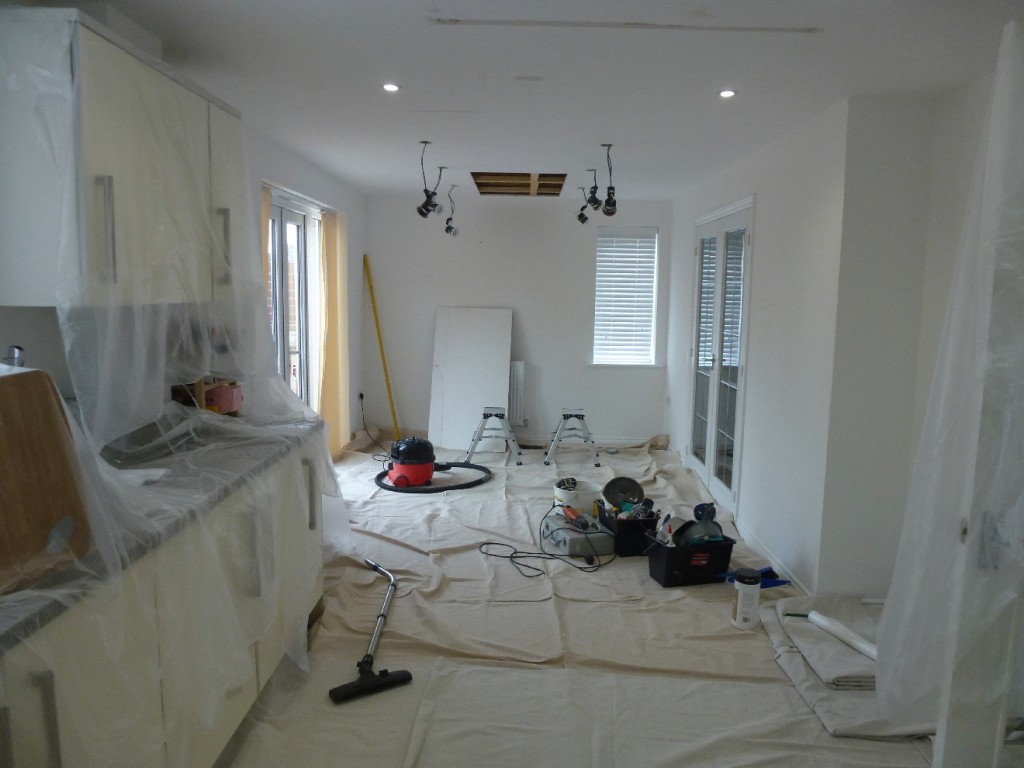 But how accurate and indicative is this survey?
Of the 118,760 new homes built in the UK last year, the NHBC sent out just 67,710 surveys on behalf of the HBF eight weeks after buyers moved in. Only 38,074 (56%) new home buyers completed and returned the survey. This represents less than a third of the total number of new homes built in 2014. That said, enough surveys were returned to confirm the direction of both quality and service from most housebuilders is clearly down. If the survey were completed for every new home built in the UK, in all probability the results would be even worse.

Only HBF member builders can receive a star rating and only privately sold new homes with an NHBC warranty are automatically sent a survey. The NHBC ask house builders to submit address details for any new homes sold without NHBC warranty so they too can be included in the HBF survey. The large housebuilders can obviously choose not to do so. Looking at both Barratt and Taylor Wimpey – who in all probability almost exclusively use NHBC warranty – only 54% of Barratt and 46% of Taylor Wimpey’s private sales (excludes affordable/rented) completed the 2014 HBF survey.

The HBF survey also uses ‘weighting’ “to ensure the overall results reflect the number of homes the company builds. So if a particular builder builds 10% of NHBC registrations, its responses are weighted as 10% when calculating the industry results.” These are the “Key Findings” results. The only result not weighted is the question used for star rating. If you torture statistics enough, they will tell you anything you desire – if you have your head in the oven and your feet in the fridge, statistically your average temperature is fine, but you are dead. When asked why the results of the individual builder scores for every question not made public by the HBF their spokesman said: “publishing more detailed company results would not have had any more impact on raising customer satisfaction among new home buyers. But it would most certainly have provided food for those who are prejudiced against the industry and simply seek to criticise.”

It is questionable how a housebuilder can achieve a five star rating from just 11 completed surveys. It is now time the current in-house national new home customer satisfaction survey was made properly fully independent, using non-weighted results based on answers to questions using a 1 to 10 score. These could then be published by a truly independent body to include housebuilder league tables, rather than handed to the HBF to release five months later.