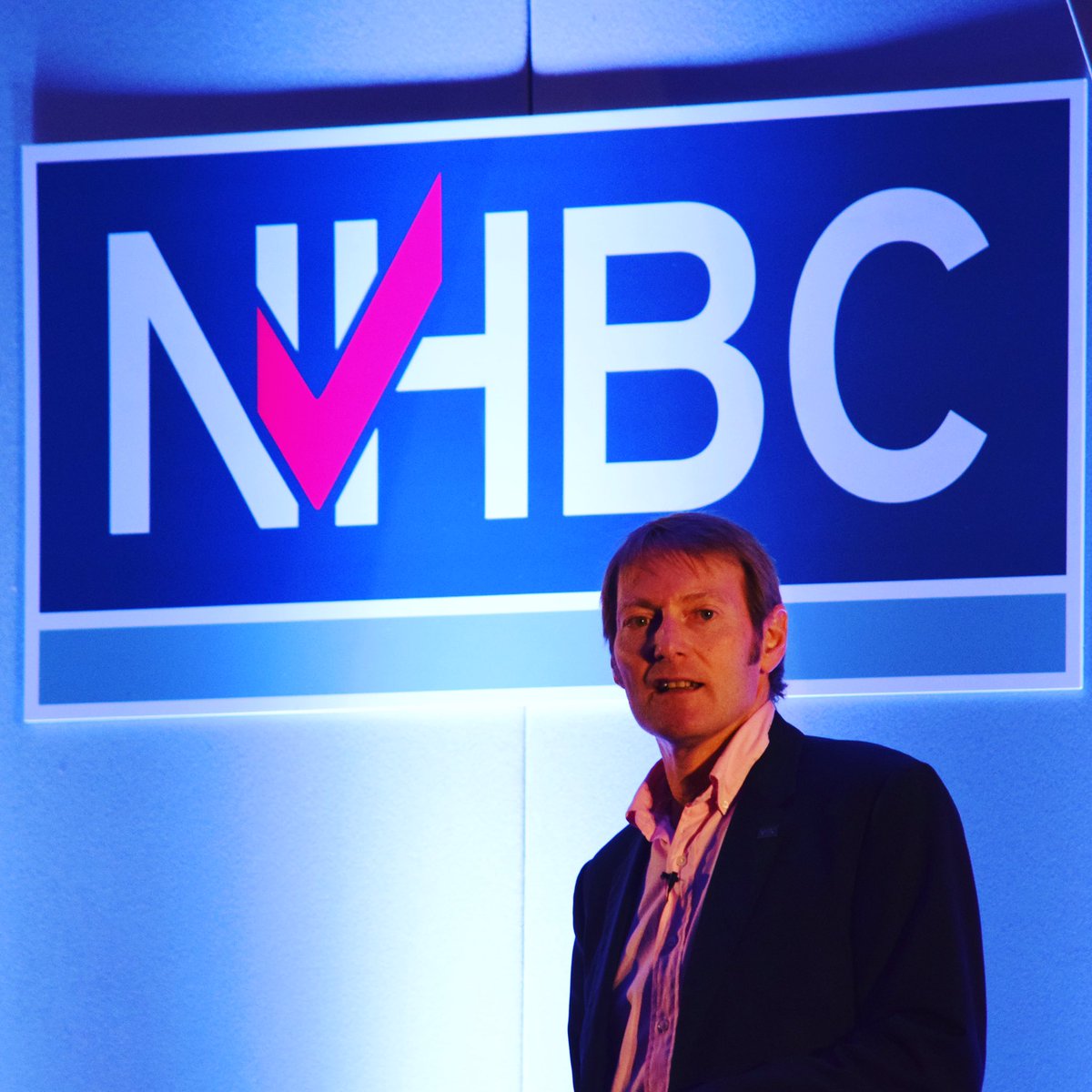 Mike Quinton resigned yesterday, following four years as Chief Executive of the NHBC. He was appointed to the role in October 2012, taking over from his predecessor Imtiaz Farookhi, who stepped down on 28 February 2012 after 14 years in the role.

“Since his arrival in 2012, Mike has taken NHBC forward and led the organisation successfully through a period of significant growth in the new build sector, supporting builders to deliver high quality new homes.”

Mr Quinton said in a statement:

“After four years, I’m pleased to leave NHBC in a strong position and well equipped to face the challenges ahead. I leave behind an organisation making a vital contribution to the UK housing sector. NHBC is valued, trusted and relied upon by housebuilders and homeowners and I am sure the organisation will continue to flourish in the years ahead. I wish the management team and all staff the very best for the future.”

So what did Mike Quinton achieve?

I found Mike to be always accessible, replying personally to any enquiries I made. I also know from those homebuyers who were having issues with their claim, that he often replied to them personally. Compared to the CEO’s running the plc housebuilders, this was refreshing change in this broken, indifferent industry.

But given the NHBC core purpose is to be the “standard-setting body and provider of warranty and insurance for new homes. Our purpose is to work with the house-building industry to raise the standards of new homes and to provide protection for homebuyers” just what has changed for the better in the last four years?

Well standards have certainly not been raised. In the HBF customer satisfaction scores in the 2013 survey; 91% would “recommend their builder to a friend” and 91% were “satisfied with the quality” of their new home. In the 2016 HBF survey, those figures are 85% and 86% respectively. The cost of claims under the Buildmark warranty has increased by over 23% from £73million in 2012/13 to £90million in the year to 31 March 2016.